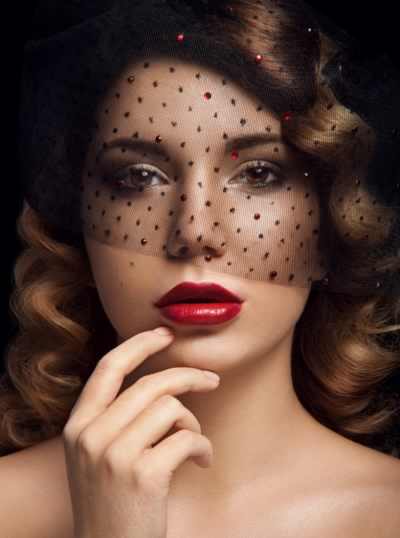 ‘After Juliet’ is brought to life by UpStaged Productions with a young, dynamic cast and some daring staging. The dumping of an gang of urban youths into the middle of fair Verona works perfectly in Sharman Macdonald’s iconic play -which was intended to be staged anywhere. Modernized with the minimalist central pergola structure and soundtracked by some well placed electronica, the audience is immersed in the youthful passion that burns through Romeo and Juliet, from which came the premise of the play, and creates an tense atmosphere from the first few seconds.

Though the location for this particular troupe is unnamed, there’s something decidedly British about the simple tracksuits and the way the jokes are told by the comedic characters in the play. These moments of base humor were definitely highlights, particular the antagonistic trio of Capulets we are introduced to in the first few minutes of the play. Their comic timing was excellent and added just the right amount of malice to bring the school boy repartee to life.
The script itself is full of light and dark – the light being the very amusing Elizabethan take on chavvy English teenagers. These moments of banter between the cast members are where the actors of the troupe really shine.

The dramatic turns of the play were a little more uneven. A very commendable soliloqy by our lead Rosaline is quickly followed by a long, dramatic stand off scene with nearly the entire cast, which left me feeling unsatisfied. The material is highly charged, and I don’t think this was realised at all in these large ensemble scenes: the dark subject matters of jealousy, prejudice and betrayal were not dug into enough, so that the last few scenes felt like the actors were just trying to get through the lines. After an excellent first half, the middle to climax of the play could have benefited with a little more emotion, without which I left the play feeling rather detached from the drama.